It looks like you're new here. If you want to get involved, click one of these buttons!

question about box collider in unity

So as the first screenshot below, I was playing around with probuilder. Then I found out that at the place where the arrow is pointing my player(cube) can land and interact with it normally, but would fall right through the place where i circled out. 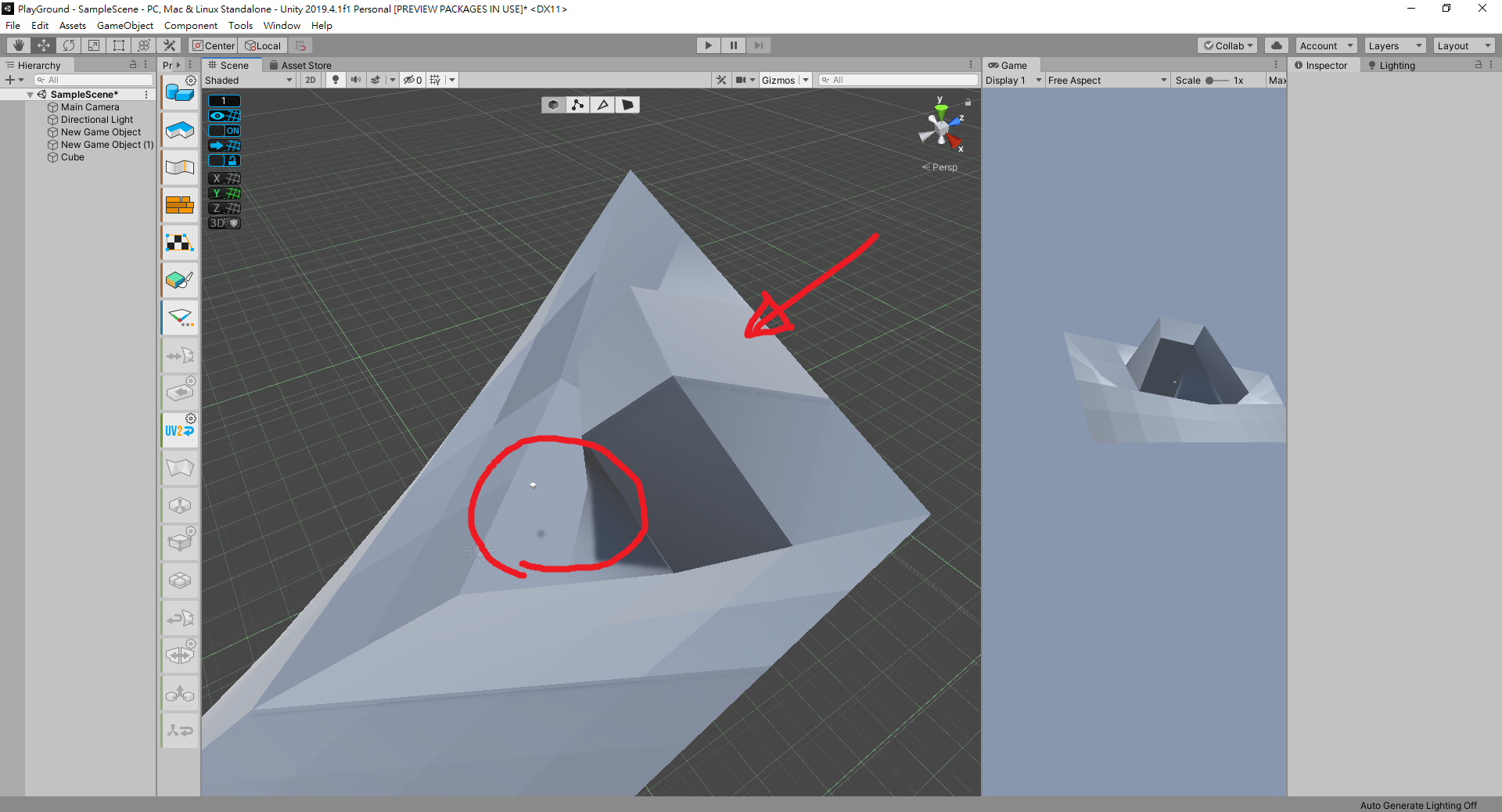 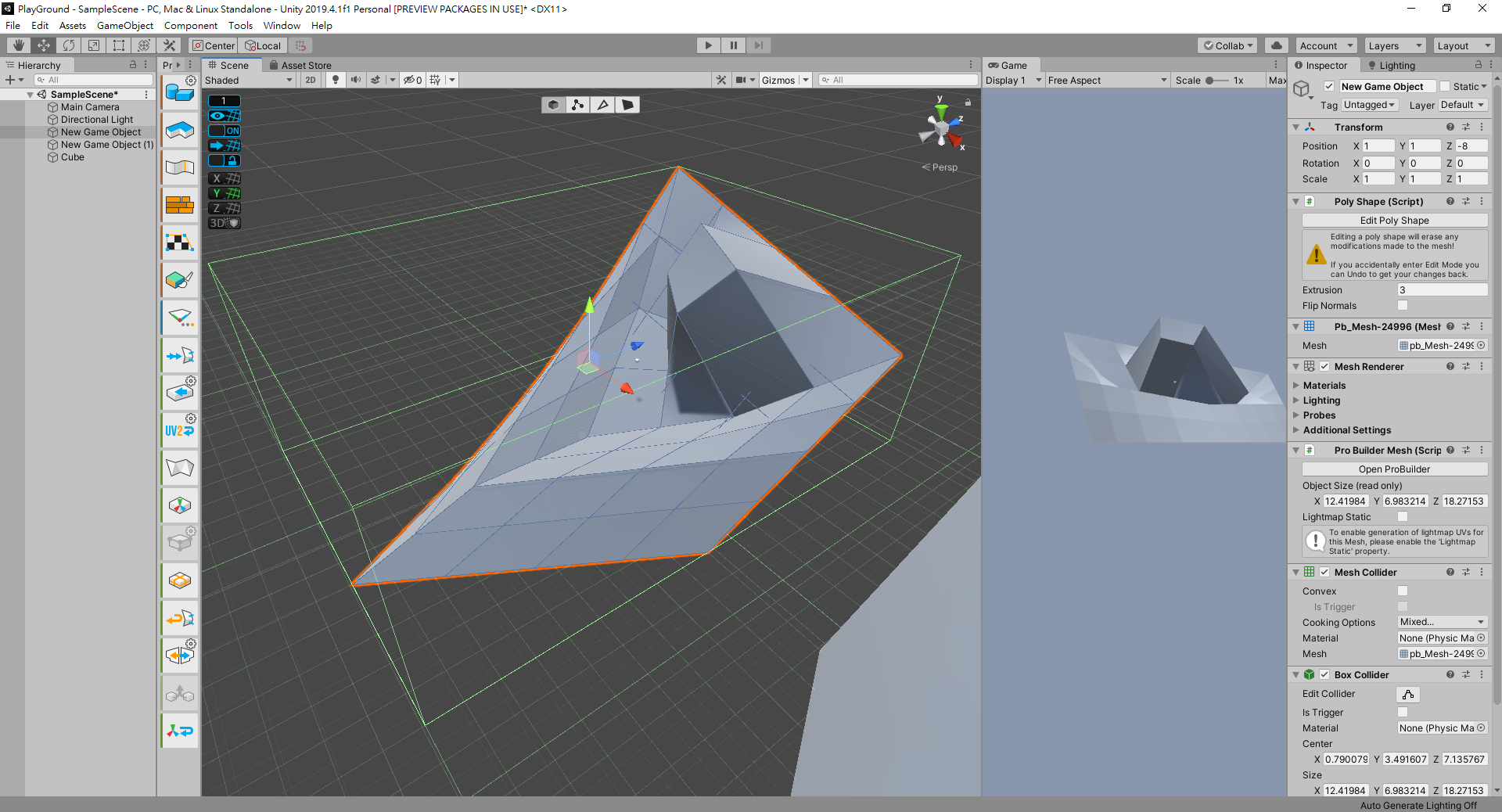 Also, I asked a question about terrain tool yesterday on 3D art session, but nobody answered. I think it is because its more of a code problem than it is a art problem since my console is displaying weird messages. 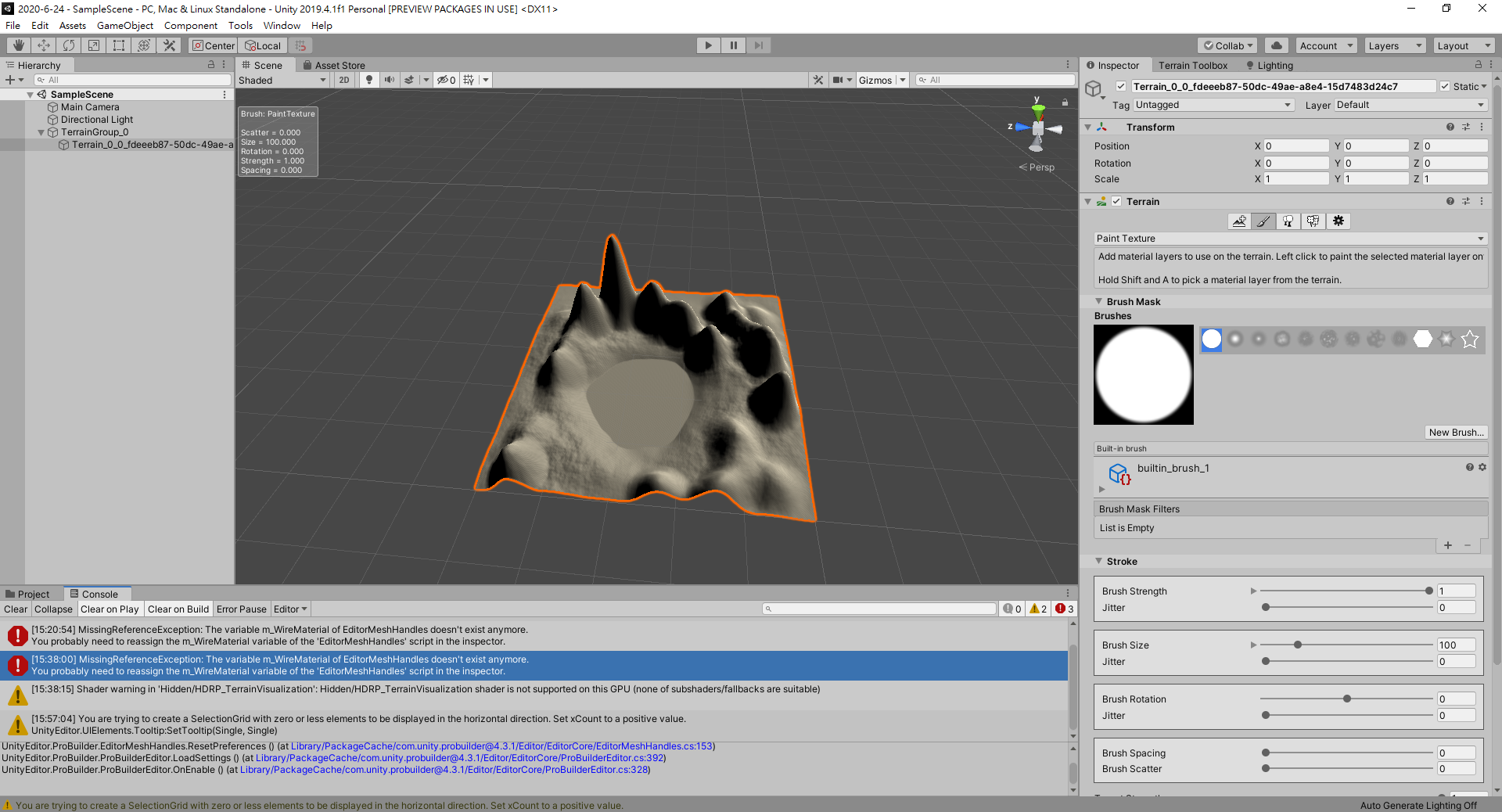 Sign In or Register to comment.
SUPPORT US ON
PATREON © Copyright Brackeys 2018 - All Rights Reserved POWERED BY
BRACKEYS